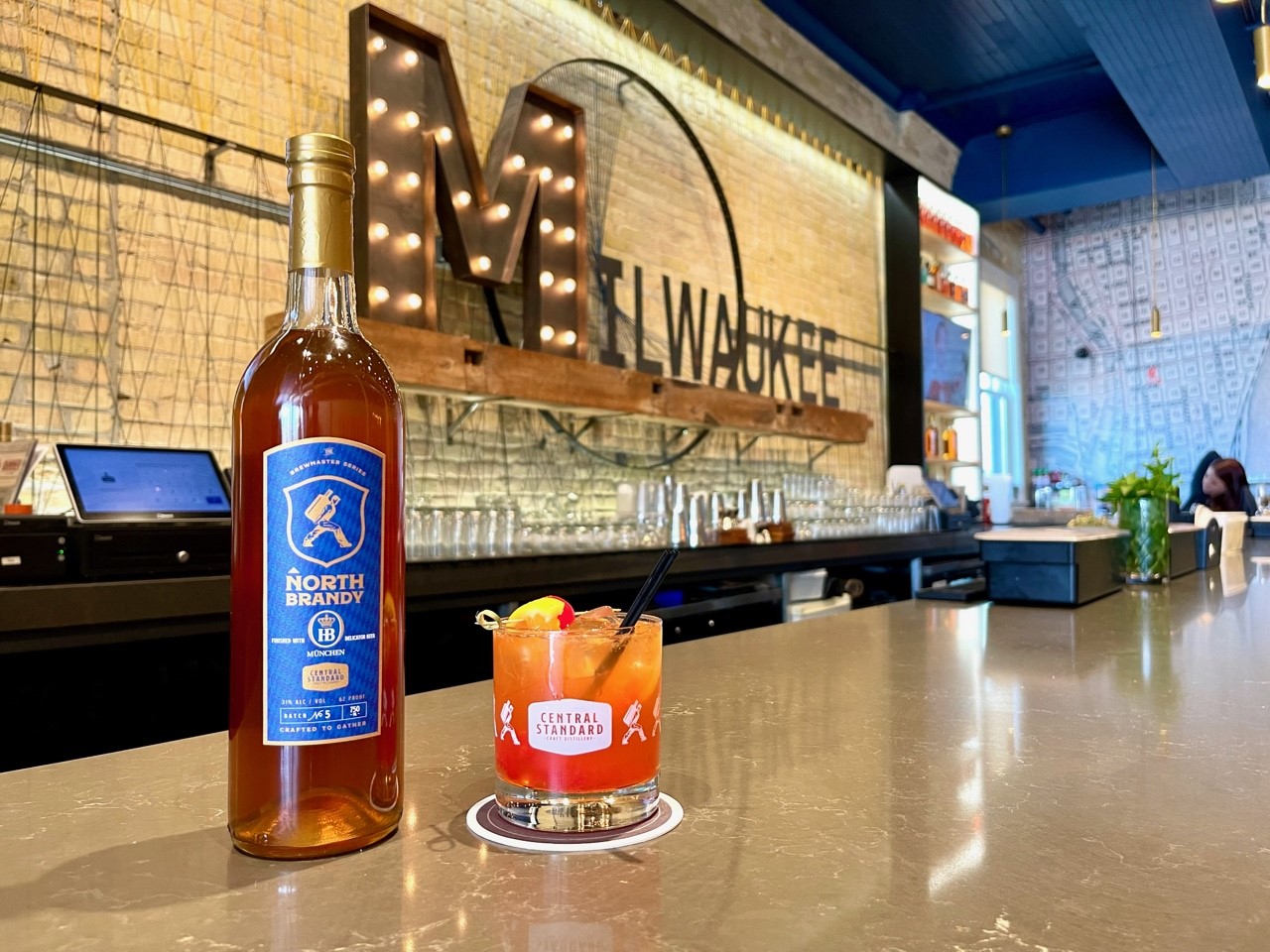 Central Standard Craft Distillery is going global with the unveiling of the next release in the distillery’s Brewmasters Brandy Series: a collaboration with Hofbräu München, the renowned 400+ year-old brewery known for Oktoberfest, the world’s largest beer festival in Munich.

“For our latest Brewmasters-series release, we wanted to make it a truly global collaboration,” Hughes said. “And no better brewery to partner with than Hofbräu München, the top name in German brewing and owner of the most famous beer hall in the world.”

The new beer brandy, which hits retail shelves across the Midwest in a limited supply starting October 1, combines Central Standard’s North Brandy with Hofbräu’s Doppelbock seasonal special Hofbräu Delicator, which is bottled as Hofbräu Winter Spezial and available in six packs in the United States.

The result is a flavorful beer brandy with notes of dark chocolate, cherry and dried fruit. “When I had my very first taste of it, I knew I wanted to bring it to Oktoberfest in Munich and share it with the world,” said Hans Weissgerber, Managing Director of Old German Beer Hall in Milwaukee. “It’s just that good. Combining the heritage of the Hofbräu München Brewery and the hand-crafted spirit of the Central Standard Distillery creates a truly must-try collaboration.”

The collaboration offered Hughes and Kanter an opportunity to celebrate their hometown and state. “This new beer brandy really embraces the Germanic roots of Milwaukee, Wisconsin and the Midwest,” said Hughes. “Teaming with Hofbräu München and specifically their Winter Spezial Delicator made the ideal match for our North Brandy.”

Hofbräu München began with a culinary challenge more than 400 years ago: Since he found the beer brewed in his court in Munich to be of poor taste and quality, William V, the Duke of Bavaria, founded the Hofbräuhaus in 1589 – the birthplace of the brewery and gastronomy. The brewing demand outgrew the location in the heart of the city in no time but what’s left is a “must-visit” when in Munich: the “Hofbräuhaus am Platzl”.

Around 1.3 million visitors enjoy the “most famous tavern in the world” every year and 17,000 hectoliters of beer are served in the “Schwemme” (beer hall) and “Bräustüberl” (brewpub) annually.

Today, Hofbräu München is the only Bavarian-State-owned traditional Munich brewery and one of the only 6 Munich breweries that are eligible to pour beer at the famous Oktoberfest. HB beers are known and enjoyed all over the world and especially in the United States.

“Hofbräu München stands for the passionate commitment to the city, its people and the Bavarian lifestyle”, says brewery director Dr. Michael Möller. “Forward thinking, but with feet firmly rooted in Bavarian tradition and brewing craftsmanship: With this recipe we succeed to maintain the Hofbräu brand with its fine beers and further develop it carefully.” 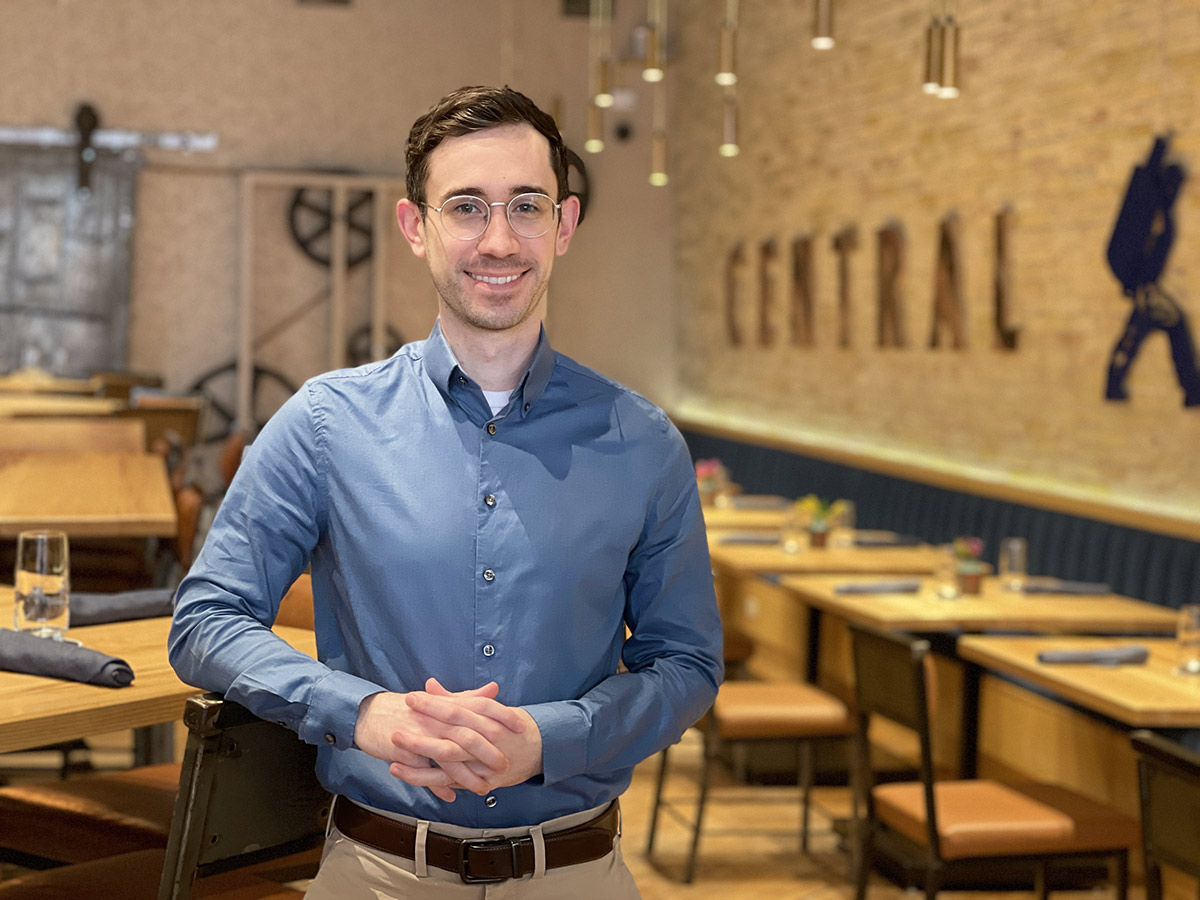 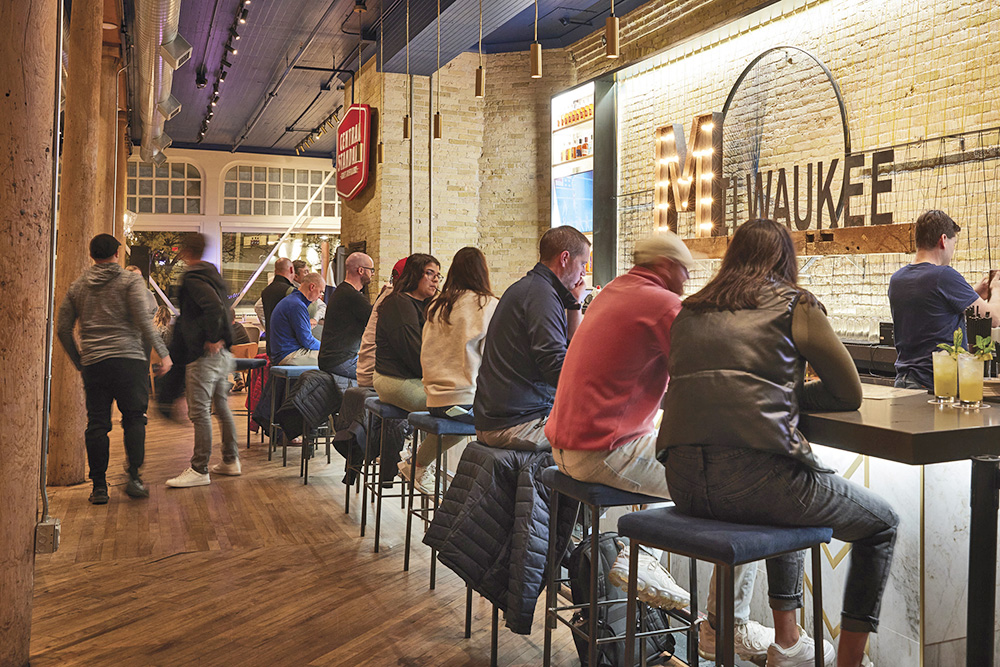 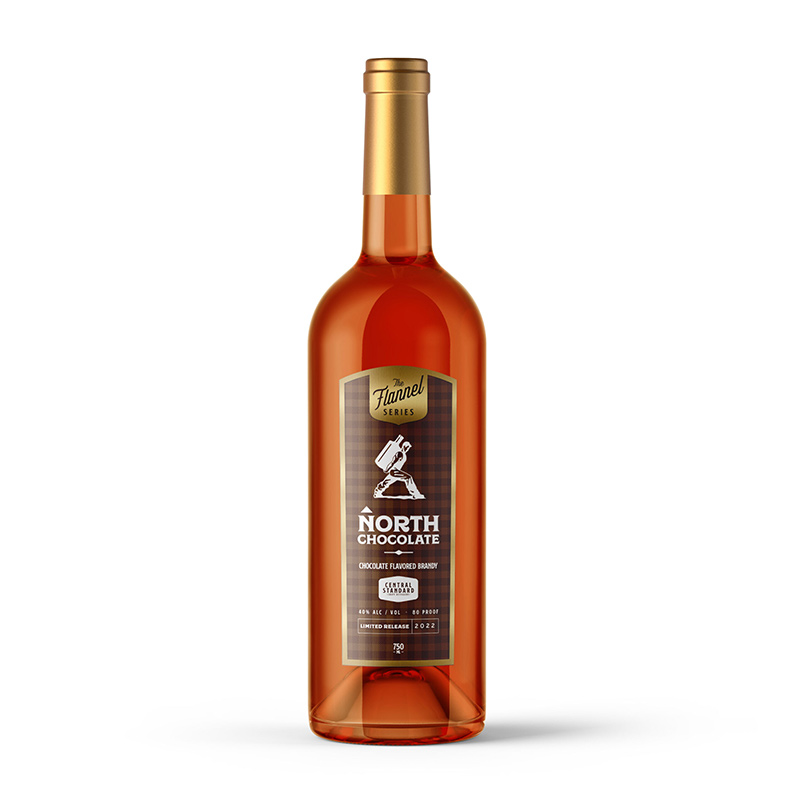